Tattooing isn’t for the faint of art.

Tattooing isn’t for the faint of art.

It’s a long and tough road to becoming a truly talented tattoo artist. If you’re going to make it out alive, you’ll need a strong foundation. That starts with honing your skills as an artist and getting an apprenticeship—a good one.

For Hart & Huntington tattoo artist Brandon Hammons, that meant knocking on every tattoo shop door where he grew up in San Clemente, California and later in Arizona.

No one in my family had tattoos, but I was always interested in them. It was in senior year of high school that I started to think about it more seriously. Every shop I’d go to in California would tell me how hard it is to break into the industry.

Thankfully, that didn’t deter him. Brandon is an exceptional artist. He’s been drawing since he was a kid. His grandparents even have some of his original works.

I started drawing Pokemon and Dragon Ball Z, but really branched off from there. I’ve always loved pencil drawing because you can take it everywhere, but more so the fulfillment that comes with completing a drawing.

There’s arguably no art more portable than a tattoo, though.

I think it’s cool that a tattoo lasts forever. You can lose a drawing, but not a tattoo. It’s something permanent that everyone can see versus something you might draw or paint on paper or canvas.

When first starting out, Brandon didn’t even know what a tattoo machine looked like let alone how to make a profession out of one.

I went to Vegas after I graduated because there were a lot more shops there than in California, but it was still pretty hard to get into.

He landed an apprenticeship at Illuminati Tattoo Co. where he learned the ropes.

They broke me down to build me up. It wasn’t until about eight months in that I actually got to do anything real or touch a machine. They had me shave my head into a mullet, snort fireball whiskey, clean the bathrooms with a toothbrush...they almost made me spin a sign in my underwear. Looking back, I get why they did it. They were weeding out the herd.

They even tattooed Brandon a couple of times. Well, sort of.

My mentor had me give myself my first tattoo: a Sailor Jerry rose right above my knee. It really hurt. You’re bent over the whole time, and it took much longer than I expected, but it was a super traditional shop and they wanted me to master the fundamentals.

Brandon worked hard to really learn the craft. He learned how to build a machine—his first machine— right at the time when Cheyenne rotaries were coming out.

I didn’t expect to do anything like that, but it was interesting and foundational to know how the tool you use every day works.

He didn’t expect it to be as hard and as long of a journey as it was, but it was worth every minute and teachable moment.

There are so many tattooers out there. Too many. In Arizona, where I’m from, there are practically no laws for tattooing, so anyone can just start doing it and open their own shop. About 90% of them didn’t do apprenticeships, so the good shops are few and far between. It’s really hard to find good quality work.

That’s why this journey means so much to Brandon. One look at his portfolio validates the need for skill, perseverance and hard work if you’re going to make it in the business.

Brandon’s forte is the Traditional style in which he got his start, layered with his own flair. But his sweet spot is for Japanese Traditional and Realism.

Japanese is a timeless art and will never die. It always has a story behind. Realism has that wow factor. It’s really cool to look at when you pull it off. 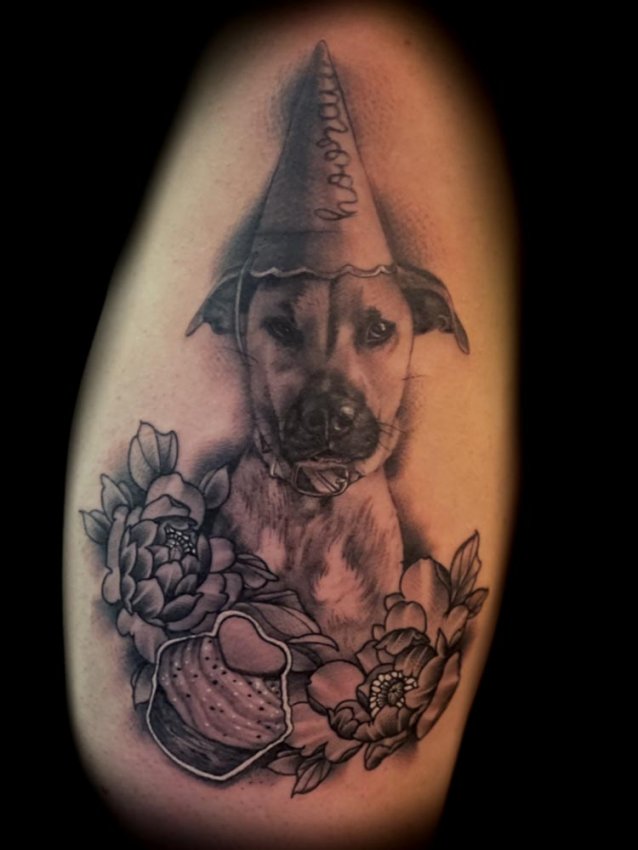 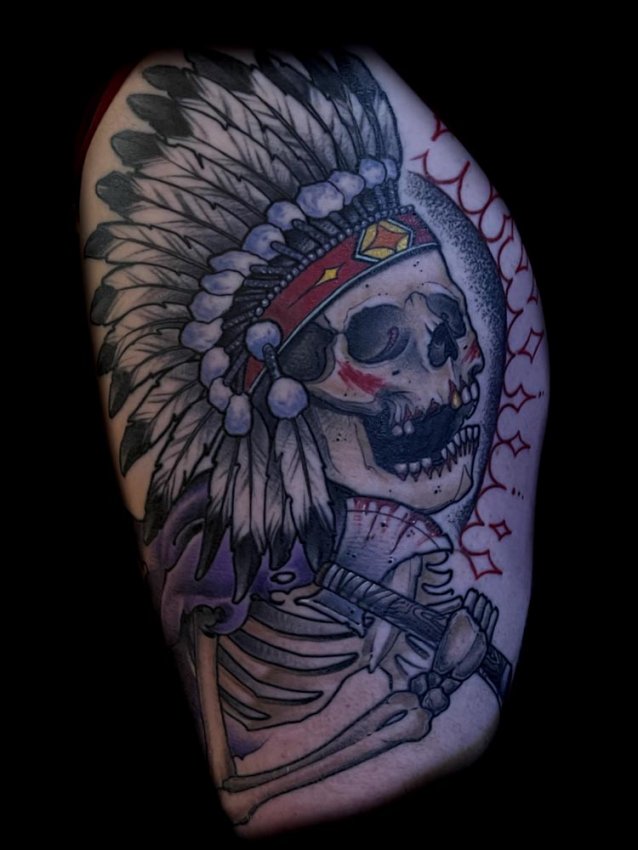 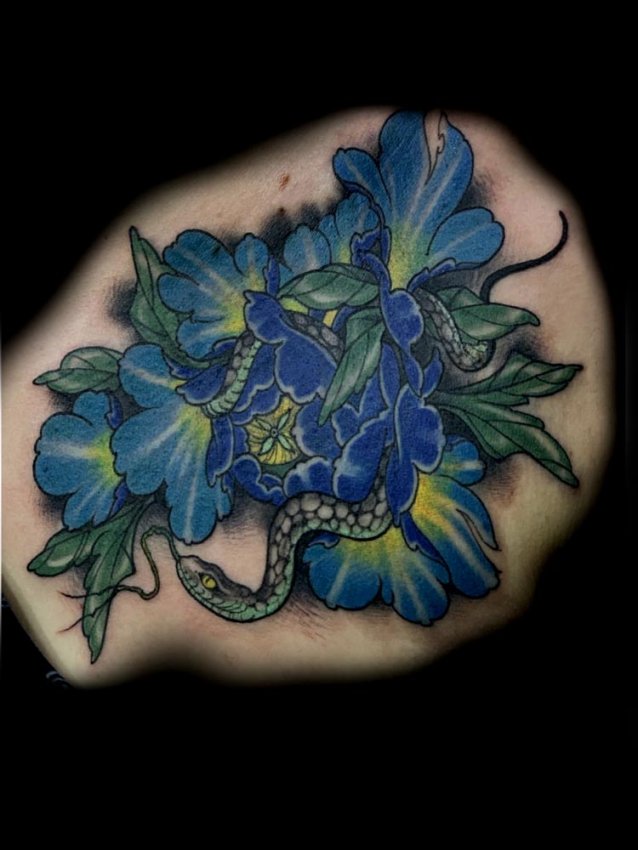 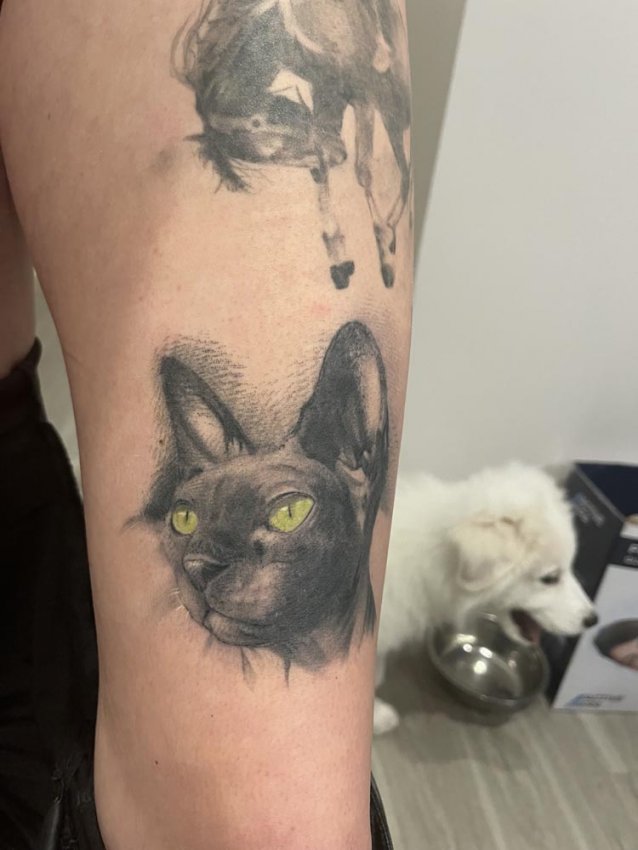 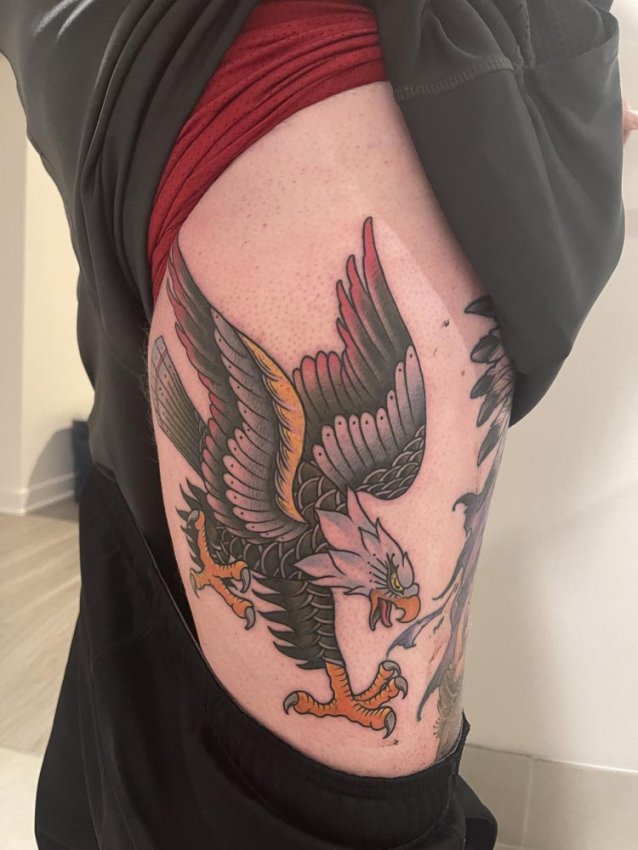 And he can. Just ask his clients.

I tattooed a chick who came second place in The Voice—that was cool.

One of my most memorable pieces since becoming a tattoo artist was when I tattooed the mom of a kid who had cerebral palsy. Her daughter drew it up and wanted it exactly like her drawing. She was there for the whole experience. It was really cool.

Beyond happy clients, the sign of a good tattoo artist comes with looking at their own ink collection. Brandon wears some incredible pieces, including a Black-and-Grey portrait of Raymond Burr, the actor who plays Perry Mason.

My buddy who taught me how to do the Realism style gave it to me. I like that one the most because I’m a big libertarian and believe in full freedom.

When people come to Brandon for tattoos, he always makes a point of sitting down with them before they start any kind of work to make sure he’s the best guy for the job.

If you’re going to get a tattoo, research your artist before you hand over your money for a tattoo. You want to walk away with the best version of the ink you want. If I don’t feel comfortable doing a specific kind of tattoo on you, like watercolor tattoos for example, I’ll send you to someone I know who can do it and do it well. I don’t care about the money; I just want people to have a good tattoo and be happy.

At the end of the day, every talented tattoo artist has worked hard to get where they are. To climb the ladder. To learn the ins and outs of the trade.

I want to be remembered as a tattoo artist that took the craft seriously and cared about people getting good quality tattoos.

That’s really what it’s all about. 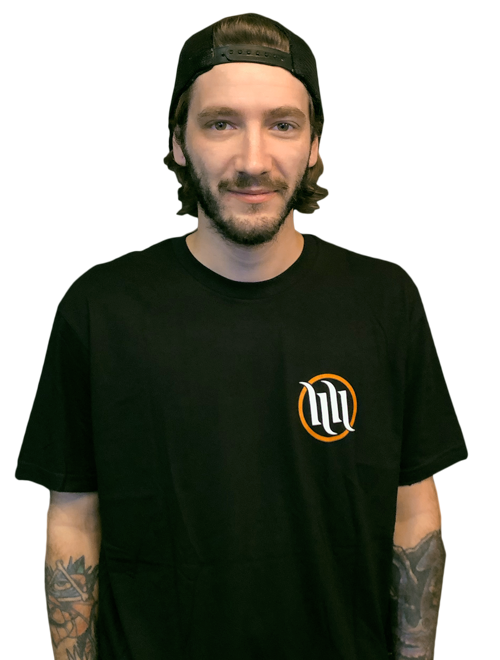 Request an appointment with Brandon